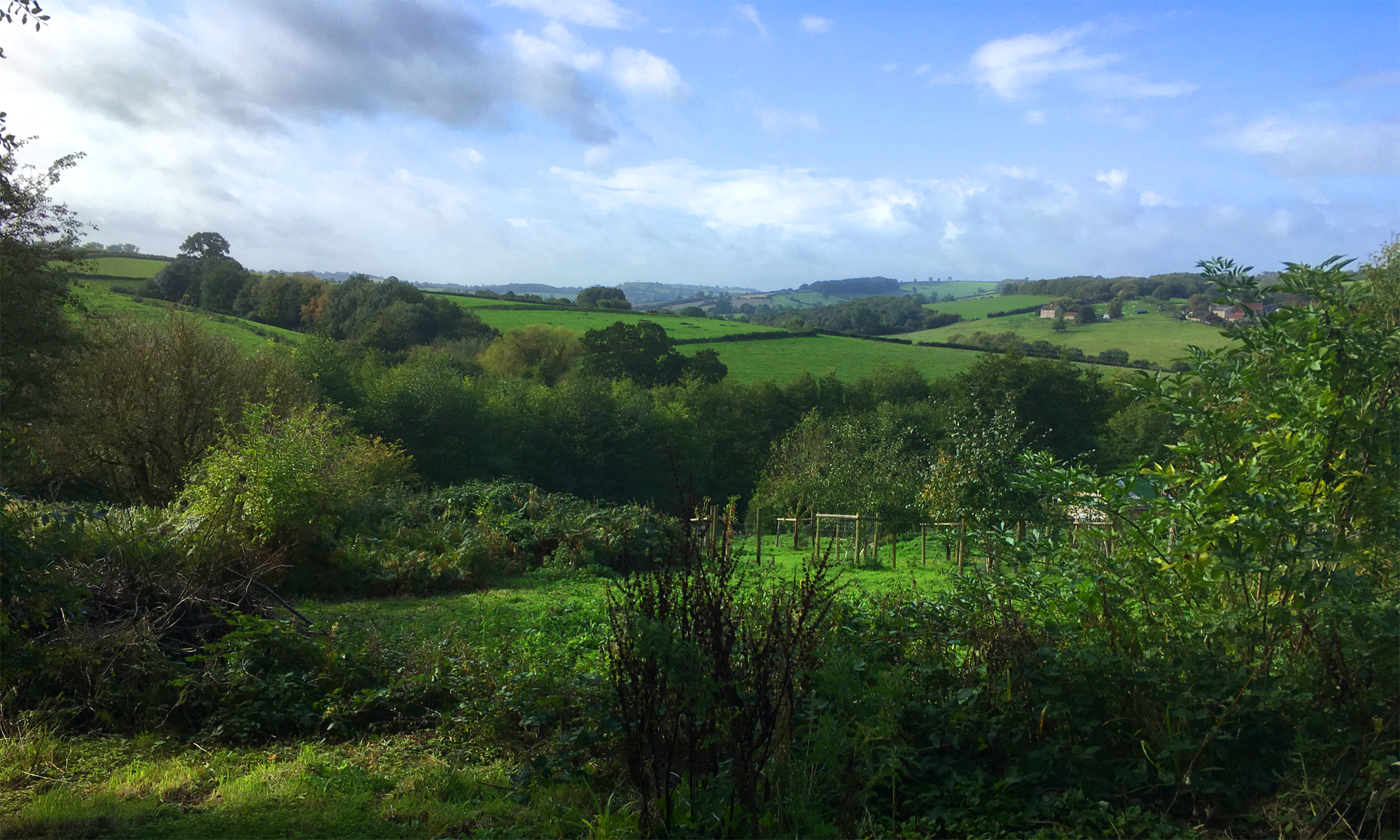 These 8 acres were part of the site of Ware’s Nursery (1883-1970). Mr Walter Ware moved from London to Barrow Castle in 1890, & employed 60-100 nurserymen & women from the locality, Twerton, Peasdown St John, Radstock and Englishcombe growing flowers and bulbs. Flowers including daffodils, tulips, chrysanthemums and lily of the valley & also vegetables were also grown on the sunny south facing acres. The nursery was a feat of Victorian engineering, water being pumped up from Mill Brook, to be heated by coal fired boilers & delivered to warm the greenhouses, and to water the plants. A small railway transported produce on the land which was then sent by train all over the country.

In 1924 Mr Ware’s daughter Lena married Capt Cecil Titchmarsh, the nursery manager, and they continued to create new varieties of daffodils, amongst them ‘Fortune’, ‘Inglescombe’ and ‘Mrs Walter Ware‘. Capt Titchmarsh was a colourful character, head of Englishcombe’s Parish Council and remembered for dressing up as Santa to distribute presents to the children. In WW2 the nursery “dug for victory”, turning bulb growing land to potato production.

The hornbeam avenue, a loved public footpath, was planted as a hedge in the 1940s & kept at 7’ tall, straight sticks being harvested to use as plant supports.

In 1970 running costs became too high & the nursery closed. It was sold to Mr Meering who built a garden centre which has now become Hilliers.

We often find treasures from Victorian times as we dig, we are in the footsteps of generations of great nurserymen and women. We see the marks of their work on our land as well as the traces of earlier times on the opposite hillside, where the folds in the land show what is left of Culverhay Castle’s ramparts from the 12th century. The ditch of Wansdyke, a 6th century Saxon boundary which kept 2 tribes apart, built on the course of a Roman Road is clearly visible south of the land.